A collection of love poems that were written in between 2000-2012. This book project was also awarded the NAC Publishing Grant in 2013.

This book also made into The Tamil Digital Heritage (TDH) Collection, which is the digital version of Singapore Tamil literature books published between 1965, when Singapore attained Independence, and 2015, when Singapore celebrated the 50th anniversary of that occasion. The TDH Collection was offered to the nation as a gift from the Singapore Indian community on22 August 2015 in the presence of Guest of Honour, Deputy Prime Minister and Minister for Finance, Mr Tharman Shanmugaratnam and Mr S Iswaran, Minister, Prime Minister’s Office and Second Minister for Home Affairs and Second Minister for Trade and Industry as well as the Patron of the TDH Project. 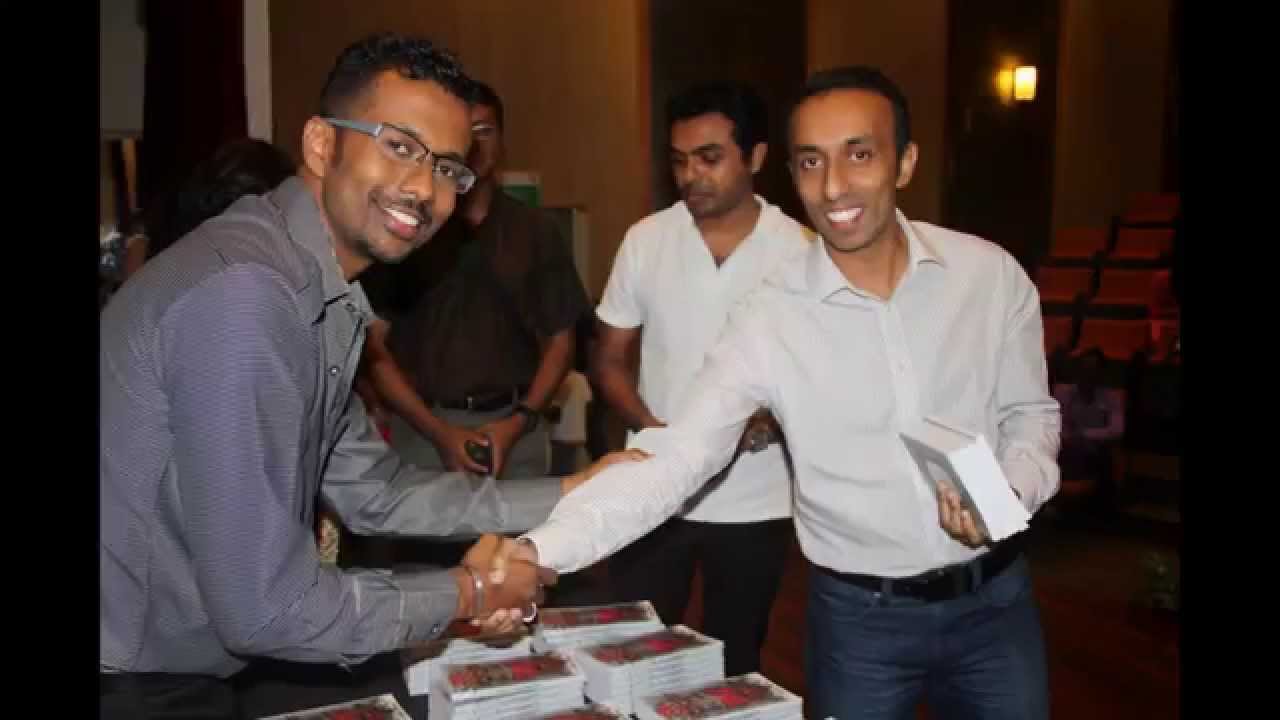 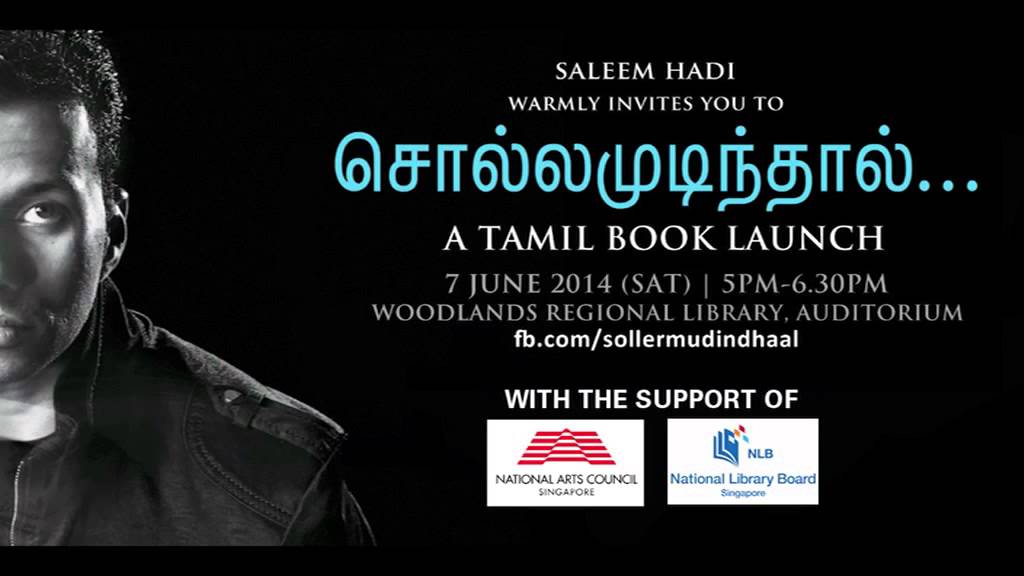